← Back to the Blog 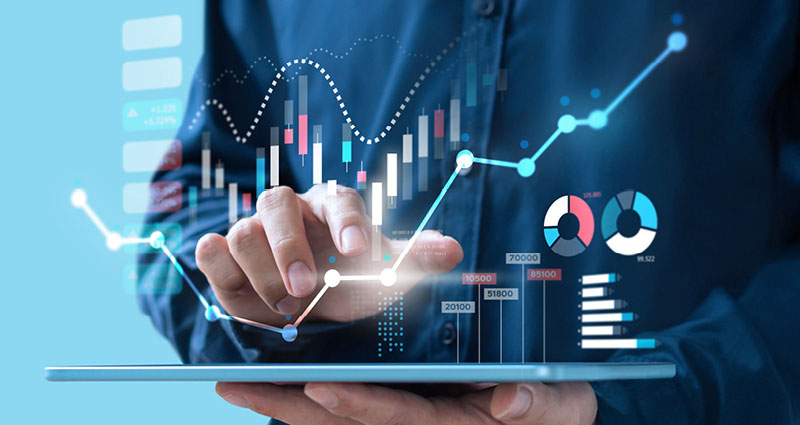 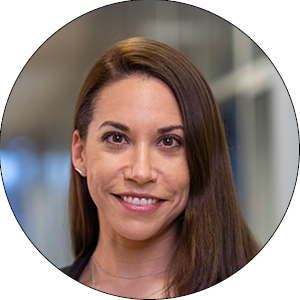 The audius Group continued its very positive business performance in the third quarter and looks back on further increases in all key financial figures.

Compared with the same period of the previous year, the operating result EBITDA increased by around 21.2%, almost in step with total performance, and amounted to EUR 6.3 million (EBITDA 9 months 2021: EUR 5.2 million). The EBITDA margin in the reporting period increased to 11.7% due to the very good result in the third quarter. EBITDA for the third quarter amounted to EUR 2.2 million. EBIT also increased significantly, reaching EUR 5.0 million in the first nine months (EBIT 9 months 2021: EUR 4.2 million). 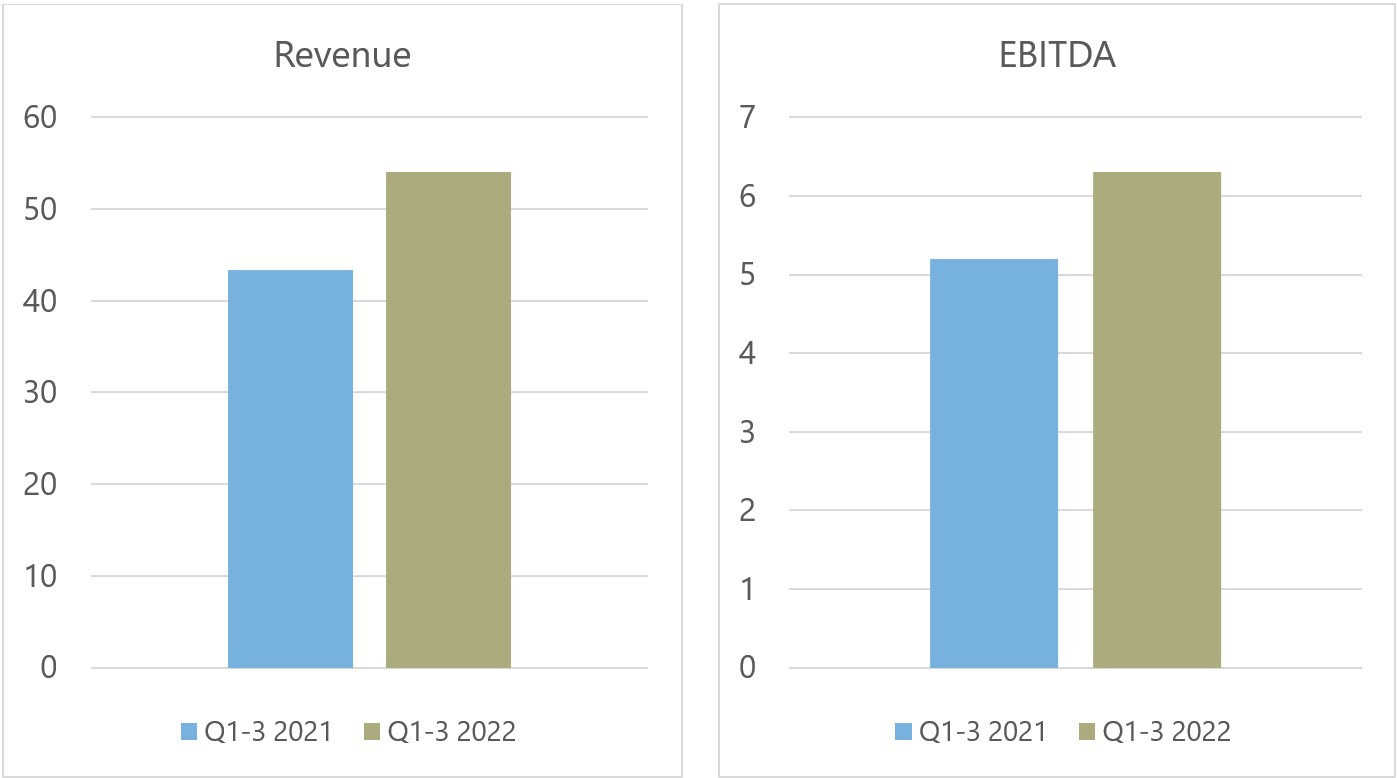 audius continues to observe generally rising costs in many areas. At the same time, the company is looking at a very good order situation for the current final quarter. The Management Board therefore confirms the forecast of more than 71 million euros in revenue and EBITDA of more than 7.5 million euros, which was raised in August.

Based on the very positive order situation for next year as well, audius expects the growth trend to continue in 2023.


About audius
Founded in 1991, audius SE is an information technology company that operates worldwide. From network technology to specific software applications, the group of companies offers the right solutions for public-sector clients, medium-sized companies and internationally active corporations. Supporting 350,000 IT workstations in the DACH region, the nearly 600 employees at 21 locations - 16 of which are in Germany - focus on the use of future-oriented technologies and best practices. Another business unit deals with network infrastructures, in particular the establishment and expansion of the 5G network. The Group's customers include global corporations as well as medium-sized companies. The strategic goal is to grow both organically and through acquisitions. The shares of audius SE are listed on the Basic Board of the Frankfurt Stock Exchange and in the m:access segment for medium-sized companies of the Munich Stock Exchange.