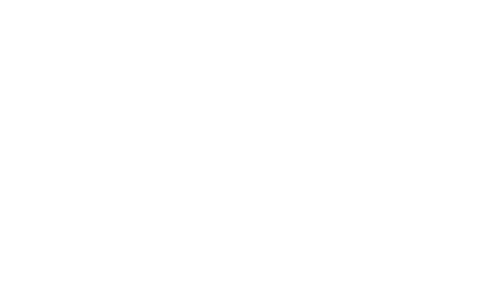 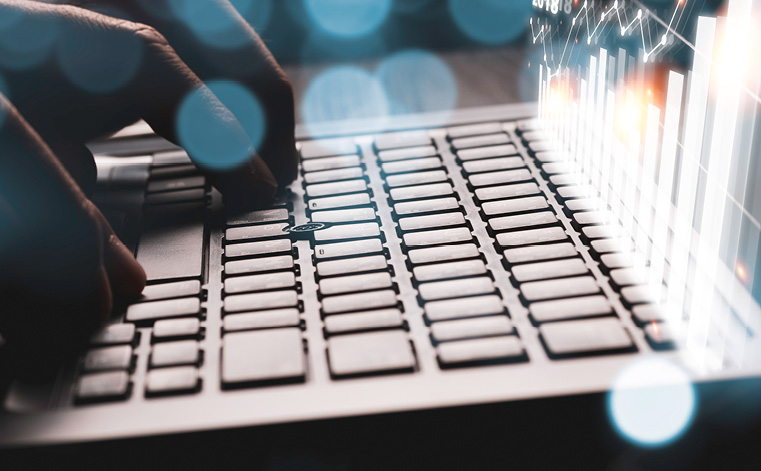 Weinstadt, 30.03.2021. audius SE can look back on a very successful financial year 2020. Despite the difficult macroeconomic and social conditions caused by the Corona pandemic, the Group succeeded in achieving the targets. They achieved the goals they set themselves and significantly exceeded them in terms of key financial figures.

The earning power of the new audius Group - after integration of audius companies as the Unidienst GmbH - became visible for the first time in the fourth quarter. According to unaudited figures, the Group achieved a total operating performance of Euro 14.2 million in the final quarter and was able to increase the key figure by more than 150% (previous year Euro 5.5 million). In the same period, EBITDA increased disproportionately to Euro 1.4 million (previous year Euro 0.3 million).

Group EBIT amounted to Euro 2.5 million and therefore increased by 157% (previous year Euro 1.0 million). The EBT amounted to Euro 2.4 million. The net profit for the year also developed extremely dynamically with Euro 1.9 million. The financial results as well as tax results include an extraordinary income of about Euro 0.2 million, which could already be booked in the first half due to a successfully enforced appeal against tax assessments of the past. The annual surplus after minorities amounted to Euro 1.7 million and corresponds to earnings per share of Euro 0.34.

The balance sheet figures also developed very positively. Equity multiplied and amounted to Euro 17.1 million on the balance sheet date, compared to Euro 3.1 million on the previous year's reporting date. In addition to the annual surplus, it was due to the contribution of the audius companies and the cash capital increase carried out in December. The equity ratio was therefore a very solid 63% (previous year 43%). The stock of liquid funds amounted to Euro 10.8 million, while financial liabilities were reduced to Euro 0.9 million.

The order backlog in the group as of 31 December 2020 was euro 30.5 million and therefore the new size of the group is also reflecting.

For the current financial year, the Executive Board is planning significant growth in key earning figures again. The total operating revenue is expected to grow to over 50 million Euros. The operating result EBITDA will increase at least proportionally to more than 4 million Euros. The base for this is the exploitation of synergy effects in the group of companies as well as an unchanged good order situation, which should lead to organic growth. At the same time, the audius companies will then be consolidated in the Group for the first time in a full year, leading to a further jump in sales and earnings.

The Final annual report of the audius Group will be published end of April.

About audius
Founded in 1991, audius SE is an information technology company that is active in the DACH region. From network technology to specific software applications, the group of companies offers the right solutions for public sector clients, medium-sized companies, and international corporations. With the support of 350,000 IT workplaces in the DACH region, the approximately 500 employees at 17 locations - of which 14 are in Germany - focus on the use of future-oriented technologies and best practices. Another business area deals with network infrastructures, in particular the development and expansion of the 5G network. The group’s customers include global corporations and medium-sized companies. The strategic goal is to grow both organically and through acquisitions. Shares of audius SE are listed on the Basic Board of the Frankfurt Stock Exchange Market and in the m:access segment of the Munich Stock Exchange Market.